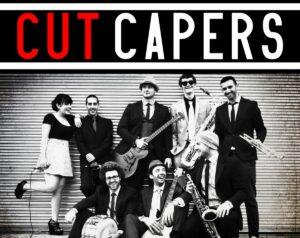 CUT CAPERS are a 9-piece Bristol band whose energetic live performance and infectious sound have won them a cult following on the British festival scene. Mixing a swinging vintage-style brass section (think Caro Emerald) with funk, soul and hip-hop.

Like all the best bands, (and many of those on Freshly Squeezed Music) their sound is hard to pin down but comparisons have been made to “Madness, The Streets and Lily Allen” among many others (The Bristol Magazine).

Cut Capers have established themselves as go-to festival favourites, playing headline shows and main stage performances at some of the UK’s biggest festivals including Glastonbury Festival and Boomtown Fair.
They have now performed in over 50 cities across 8 countries including Italy, Turkey and Bahrain.

To launch their new album METROPOLIS; Bristol’s own Cut Capers now embark upon their first ever UK album tour playing some of the UK’s finest venues!

“Come on! That puts a wiggle in your walk!” – Craig Charles, BBC Radio 6 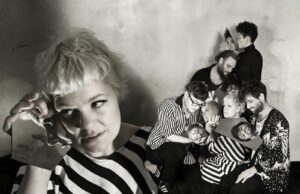 Hannah Moule and The Moulettes
From the avant-folk of their early albums to cinematic orchestral arrangements and big riffs, this is a band who put creativity at the heart of everything they do.
http://m.moulettes.co.uk/Xenolalia.html

Hannah and The Moulettes return with their biggest and most ambitious studio project yet. ‘Xenolalia’, is a collection of songs about communication, told 5 ways. It is 5 different Moulette configurations:
Electric, Strings, Acapella, Horns & Electronica.
A Venn diagram of vibrant musicality, eclectic yet accessible, catchy and surprising. 5 windows in to an idea. 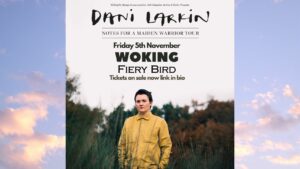 Hailing from the Armagh-Monaghan border, Dani Larkin is being heralded as ‘one of the finest songwriters of our time’. Larkin has been creating music for several years, and is a well known face on the live circuit in Northern Ireland. A storyteller by nature, her music is inspired by the folktales she was raised with, intertwined with elements of traditional melodies and rhythms from around the world in a timeless tradition.

Find out more at danilarkin.com 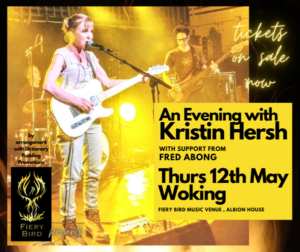 Songwriter, guitarist and singer, Kristin Hersh has released over 20 records solo, with Throwing Muses and 50FOOTWAVE.
She’s also the author of an acclaimed memoir — based on her teenage diary — about a particularly eventful year, titled “Paradoxical Undressing” in the UK (published by Atlantic Books)
Very excited that alt-rock innovator Kristin Hersh will be playing the Fiery Bird on 12th May 2022. Support from Fred Abong (Throwing Muses)
Tickets https://www.seetickets.com/…/an…/fiery-bird/2113549
Kristin has released over 20 records solo, with #throwingmuses and #50footwave. Kristin always gives an electrifying performance.
She’s also the author of several books the latest titled Seeing Sideways A Memoir of Music and Motherhood – out now.
“Few artists understand the intensity of living one’s art like Hersh.” The Guardian
Read more
May
19
Thu
Thomas Gabriel @ The Fiery Bird Live Music Venue
Tickets
May 19 @ 20:00 – May 20 @ 00:00 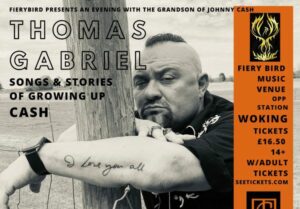 We are excited to be welcoming Thomas Gabriel to the Fiery Bird on 5th October. The singer songwriter will be sharing songs and stories of growing up with his grandfather Johnny Cash. Gabriel’s voice, a dead ringer for the Man in Black, will be mixing his set of haunting and heart-felt original songs with tunes made famous by his granddad.
Tickets here
Read more
May
22
Sun
Hang Massive @ The Fiery Bird Live Music Venue
Tickets
May 22 @ 20:00 – 23:30 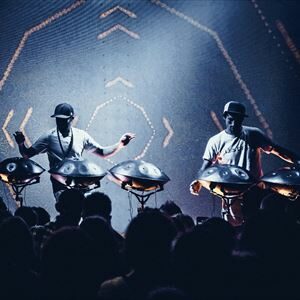 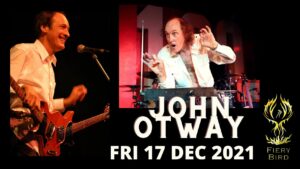 Does John Otway need any introduction? Well here is one, an English singer-songwriter who has built a sizeable cult audience through extensive touring, a surreal sense of humour and a self-deprecating underdog persona. Great entertainer, great show. Don’t miss it. 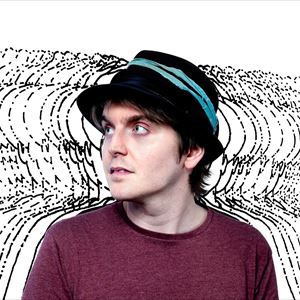 Funke and the Two Tone Baby
One-man electro blues band
Go to any gig and you get the acoustic opener, the big main band and the afterparty DJ. Fuse them together and you’re starting to get close to Funke and the Two Tone Baby. A one-man phenomenon that mixes folky singalong anthems with blistering blues riffs, juxtaposed with fat bass, big beats and sub kicks. A frenzied amalgamation of organic and electronic that defies all preconception.
https://funkeandthetwotonebaby.co.uk/
Read more
April – November 2022 Apr – Nov 2022
Subscribe